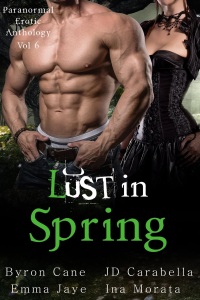 Four novellas, $0.99 for a limited time.
What do a wealthy divorcee, a gay college student, five men trapped in a cottage, and a college graduate in the 1950s have in common? Each has a date with the supernatural. In Lust in Spring, the sixth volume in the Lust series, Spring is a time of renewal and desire. Gods, goddesses, incubi and the Fae will seduce and beguile their mortal lovers. But the price for pleasure must be paid.
——–
In Byron Cane’s The Witch of Olympus Hollow, it’s 1952, and Gale Johnson is outraged when her parents send her packing to a tiny town in Appalachia to visit the mysterious great aunt she has never met. In the foothills of North Carolina, Gale will discover a wondrous birthright as Guardian of the land. A lifetime of discipline and sexual satisfaction awaits, but her destiny comes at a cost.

In JD Carabella’s Milady’s Command, Juliet has wasted fifteen years on a loveless marriage. She’s a beautiful, sexual woman, and she needs a man who will surrender to her lust. Will her secret fantasy of power and control drive away the man worthy of her attention? Juliet’s dream can come true, if she’s willing to pay the price.

In Emma Jaye’s Incubus Spring, university student Finn has a dilemma: which man to pick? His current boyfriend, Charlie, is the take-charge type Finn wants. Problem is, Charlie is more interested in managing Finn’s budget than his body. Then there’s Ezra. It’s tough to resist when the sexy owner of an adult toy store offers hands-on demonstrations. Torn between loyalty and lust, the unwitting prey in a seductive game of cat and mouse, Finn’s decision will shape his destiny.

Publisher’s Note: The Lust anthology contains adult language and situations, and some darker subject matter. It is suitable for readers 18+. If such subject matter offends, please do not purchase this book. 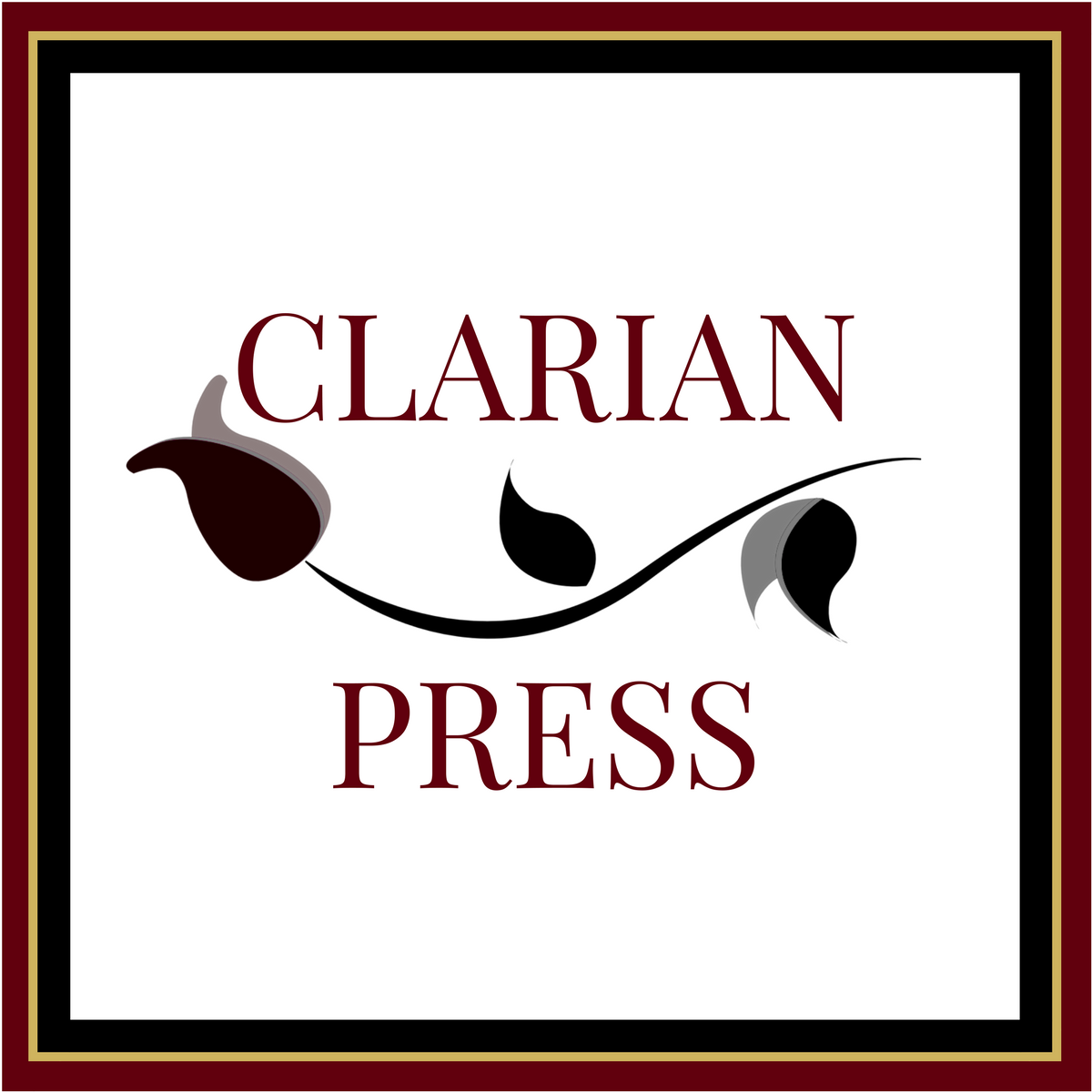 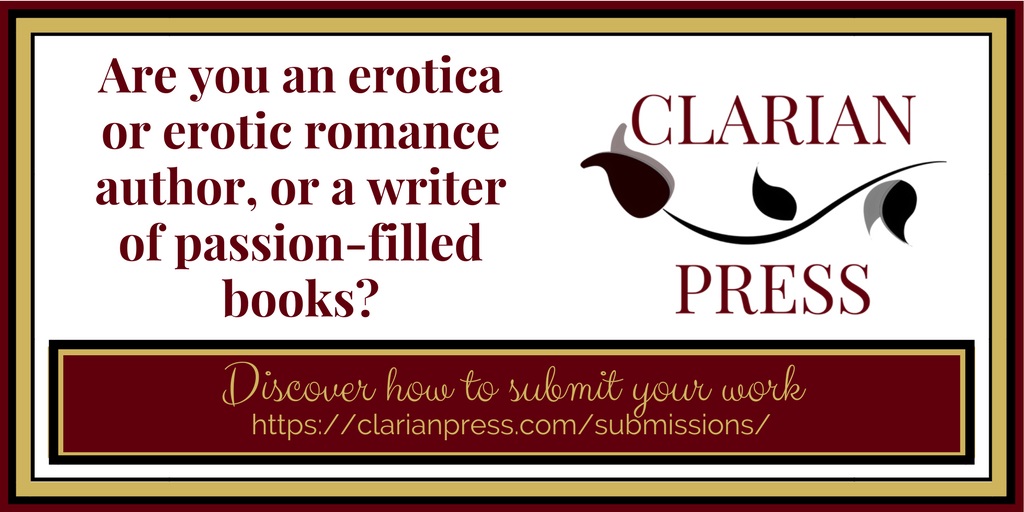